Vivian Laurence is a soul-inspired singer songwriter, born and raised between the Bay Area in California and the Fiji Islands. She synthesizes the global influence of folk, soul and rhythmic music that moves her. A traveler at heart, Vivian spent years living and recording between Los Angeles, Atlanta, San Francisco, Denver and now Spokane, all the while collaborating with musicians and artists in each city.

Vivian's debut release Flowers EP generated significant buzz in November of 2015 and she followed up with the release of her Firebender EP in May of 2018. After stepping away to study sound healing in San Francisco, Vivian came back to offer Opia EP in June of 2019, which was written and recorded in the island jungles of her family home in Savusavu, Fiji.

For someone who struggles to describe herself, Vivian has been called "an unusually gifted communicator who effortlessly expresses complex ideas on life and emotional intelligence with a wisdom beyond her years." But if you ask her, she's still warming up and having a good time doing it. Vivian is also an editorial writer, digital strategist, entrepreneur and venture philanthropist. 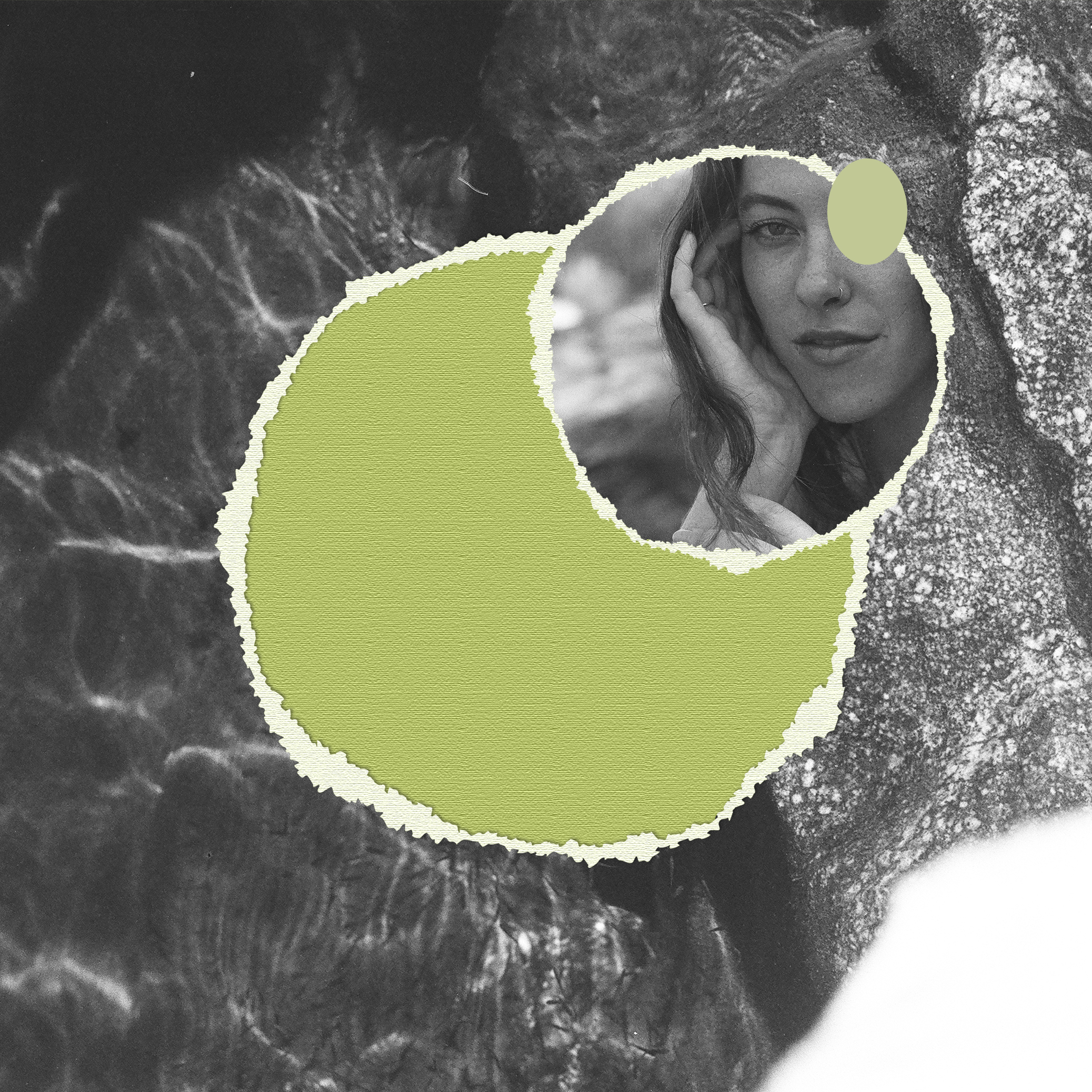 Be the first to know about new music, videos, merch, articles and more.

!
!
!
SIGN UP
Something went wrong. Please check your entries and try again.

Be the first to know about new music, videos, merch, articles and more.

!
!
!
SIGN UP
Something went wrong. Please check your entries and try again.
Scroll to Top